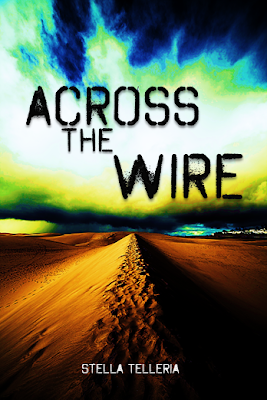 When Mia Mitchell, a hardcore but lonely former Marine, steps into an alley to pull some thugs off an unlucky foreigner, she walks into a fight she expects. What she doesn’t see coming is the foreigner making her a job offer any sane person would refuse. So, she takes it. She thinks she’s headed for some third-world country; instead she’s mysteriously transported to an Earth-like parallel world. That’s a mad left-hook.


On Gaia freedom doesn’t exist and fighting for it means execution. Lethal force bends all to the law; women fear for their families and un-wed men suffer slavery. Mia’s job is to train an underground syndicate of male freedom-fighters for a violent revolution. However, the guys don’t want a pair of X chromosomes showing them the way.


Haunted by nightmares and post-traumatic stress, unsure of who to trust or how to get home, Mia struggles to stay alive as she realizes all is not what it seems.